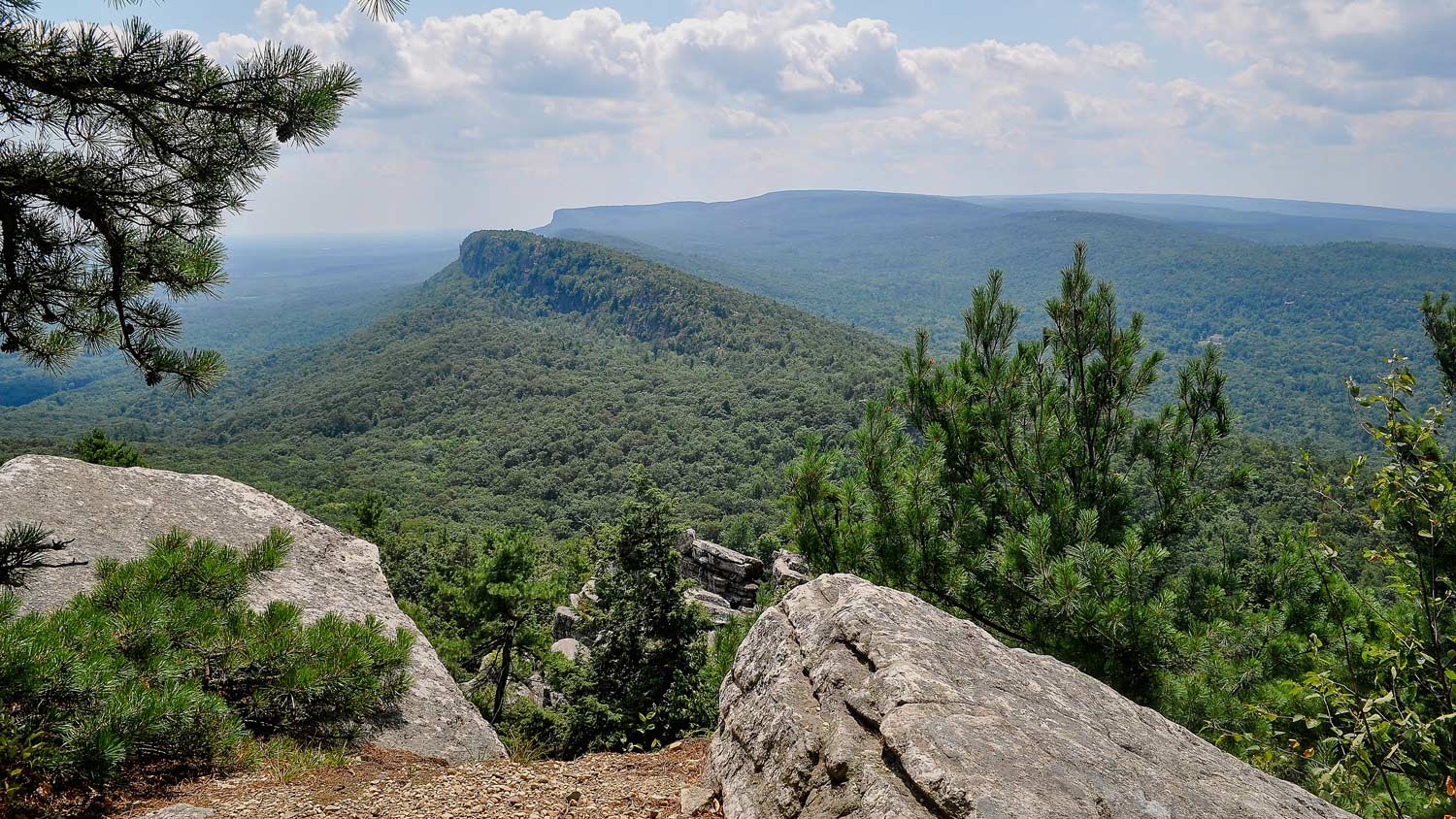 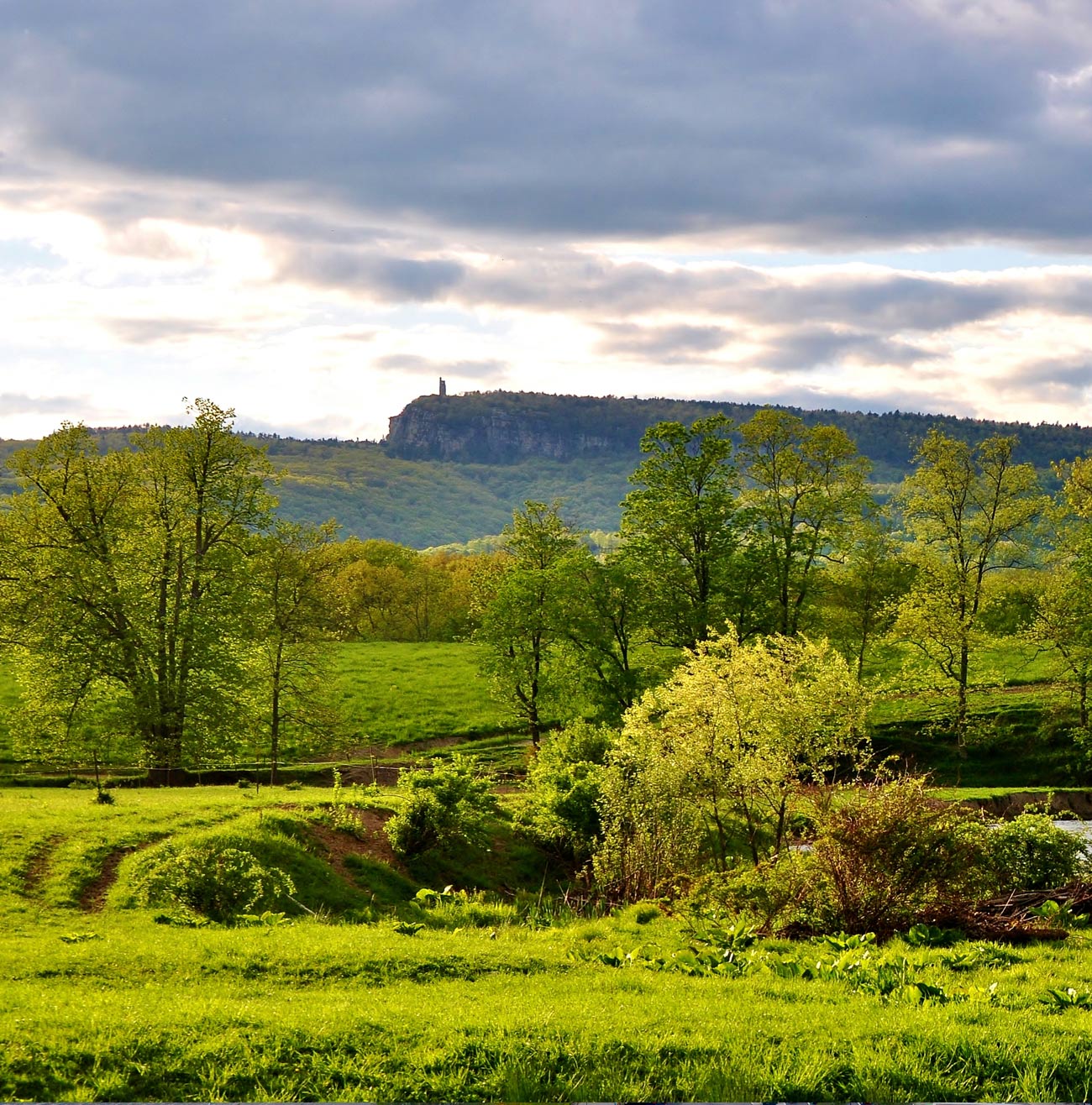 The diverse natural beauty that defines the Town of Shawangunk (pronounced Shon-gum by the locals) makes it one of the most unique areas of the Hudson Valley. The Town is situated next to the Shawangunk Ridge, known affectionately as The Gunks by rock-climbing aficionados. This mountain range provides extraordinarily beautiful views from almost every hamlet in the Town. Lakes, rivers, wetlands, waterfalls and other waterways comprise a uniquely large portion of the Town’s 36,000 acres, further contributing to the breathtaking views that come with much of the real estate in the area. The Town’s name is probably a Dutch transliteration of the indigenous Munsee Lenape word meaning “in the smokey air”, a reference to the misty mountains.

The Town was first settled in the late 1600’s by the Dutch along the banks of the Shawangunk Kill. What they found when they arrived was abundant, fertile land in which to build their communities and to farm. Today much of the area remains rural with agriculture being an important part of the local economy.

There is much to adore about this area. The beauty and tranquility are second to none, yet one would have a hard time calling it remote – as there is much to do that is not far away. In addition to traditional agriculture there are a number of interesting business’s and ventures in the area – B & B’s, a honey farm, farm stands, a few wineries, a distillery, a brewery, yoga studio, a skydiving business, and a number of shops & eateries.

Throughout the year there are special events such as a Lobster Fest, jazz concerts, and a strawberry festival. Shawangunk Grasslands National Wildlife Refuge is one of New York’s top 10 areas for the survival of grassland-dependent migratory birds at 566 acres. The significant portion of parks, preserves and other publicly accessible sites has made the Town an attractive place to live and “weekend” for outdoor enthusiasts. Also a draw is its location on the border of Orange County and its proximity to New York City. 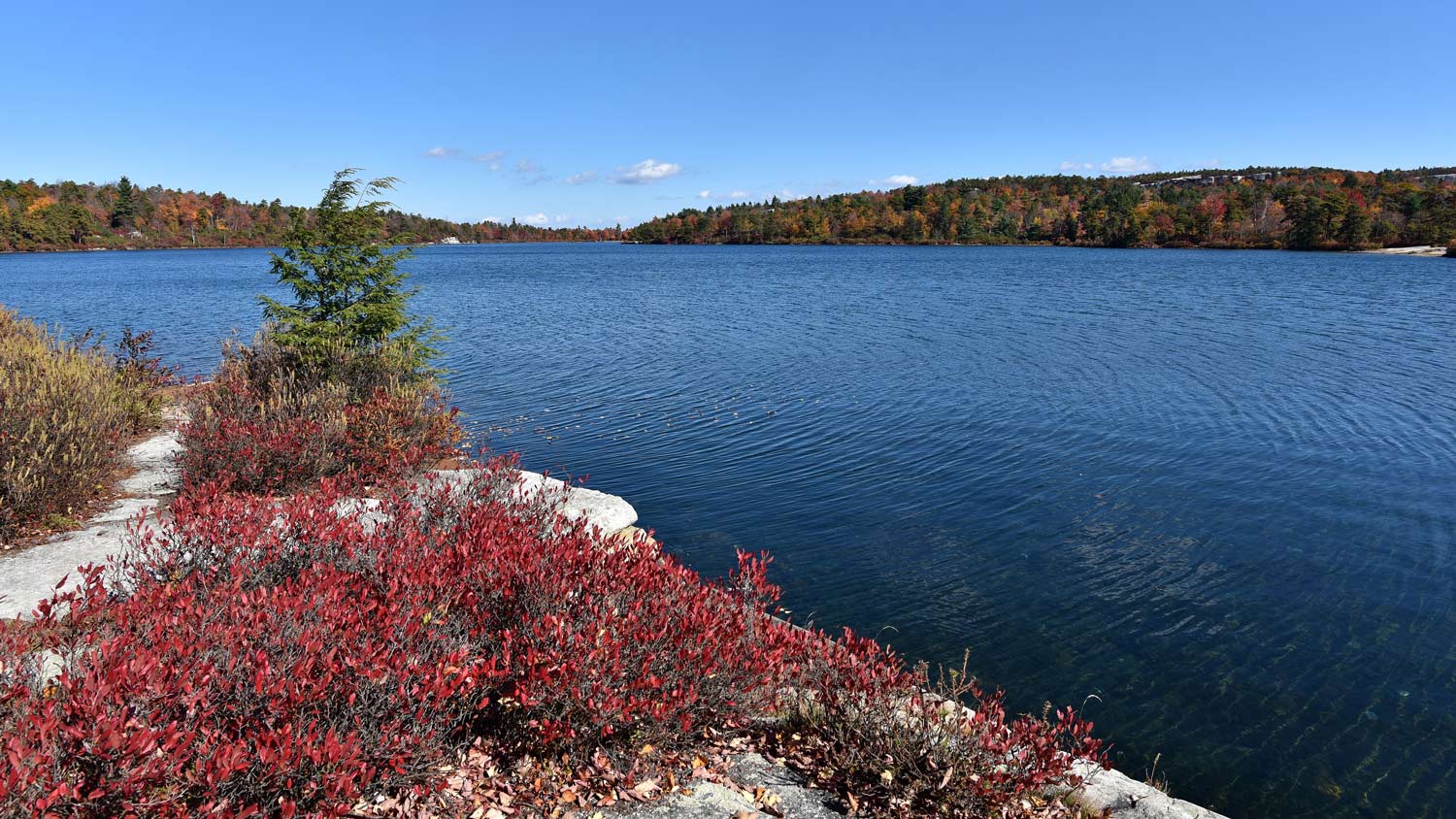 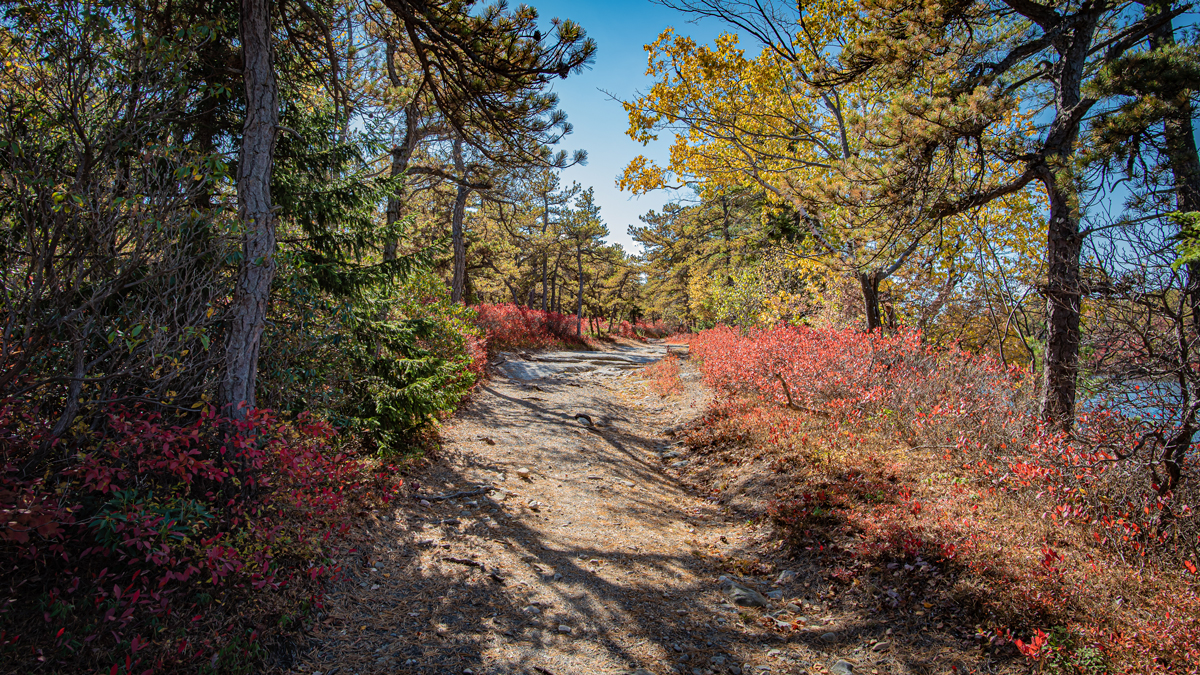 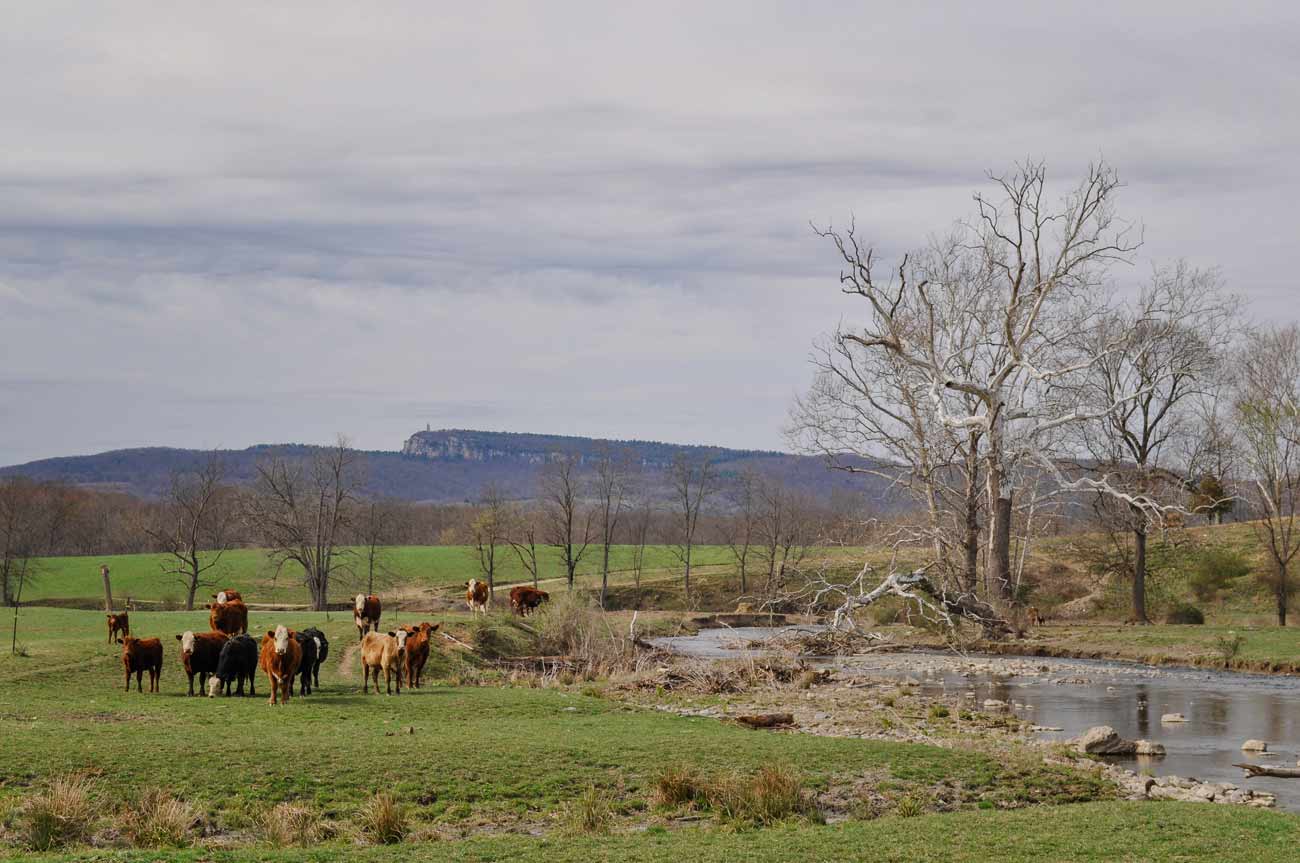 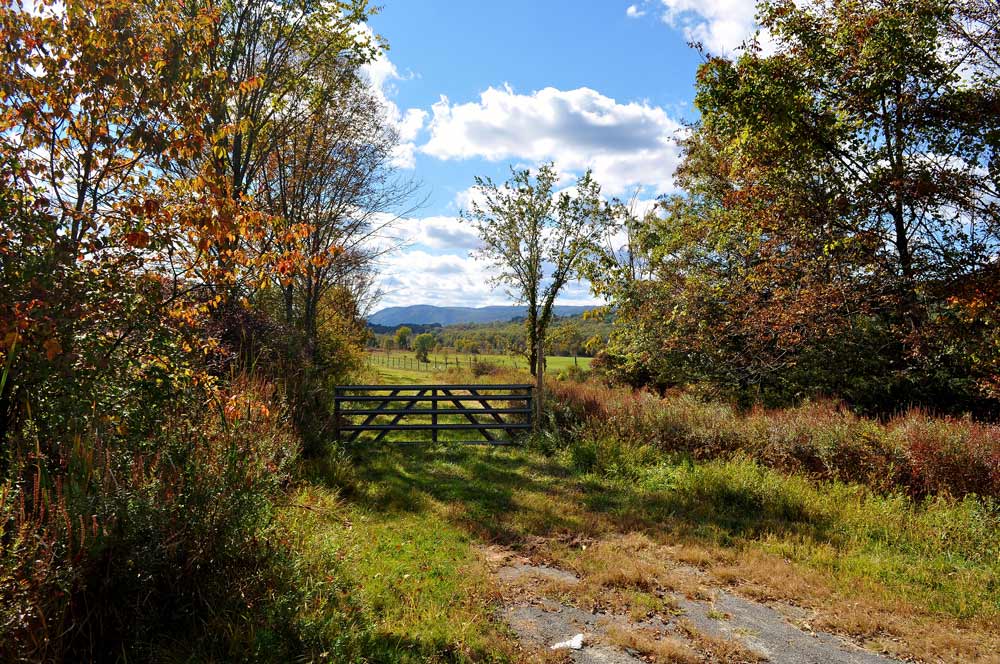