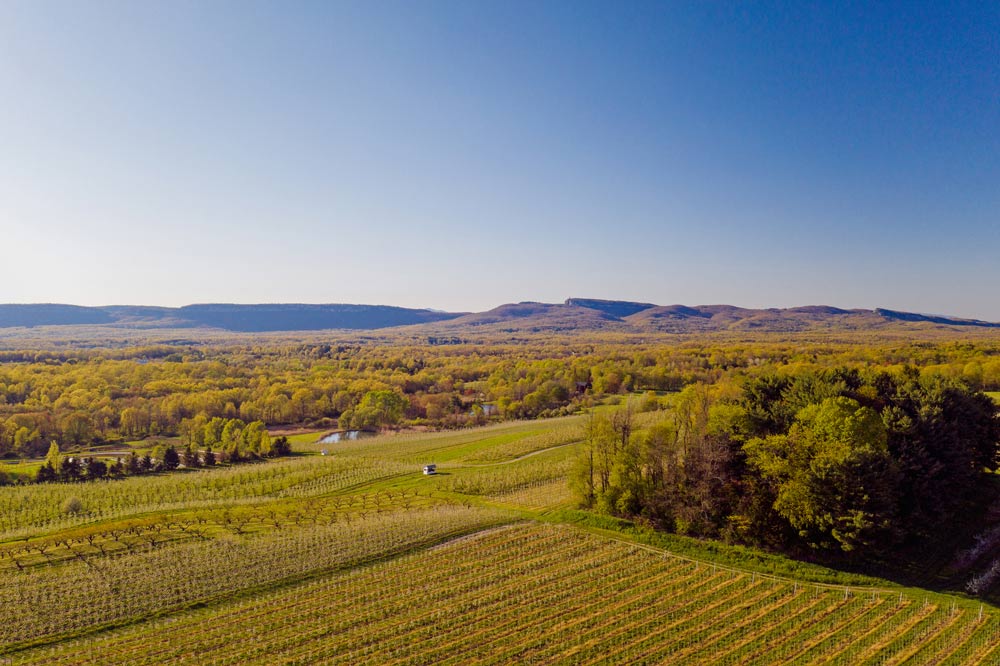 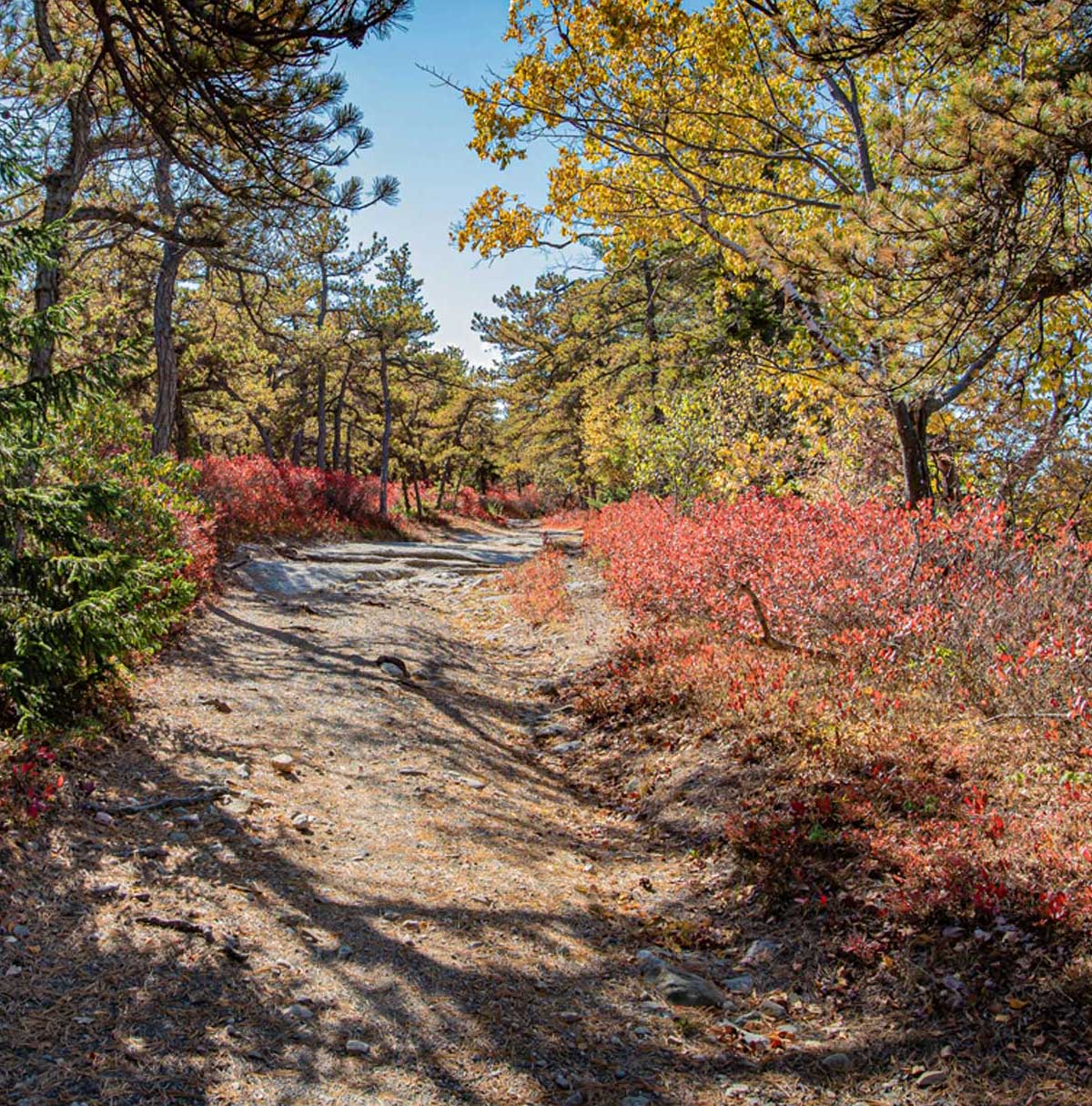 The Village of Highland, located in the town of Lloyd, boasts two of the area’s biggest draws: The nature-rich Hudson Valley Rail Trail and the Walkway Over the Hudson.  The Rail Trail stretches from Highland toward New Paltz and connects with the Walkway. Rollerbladers will appreciate the breadth of the 12-foot-wide paved trail, which was designed to make the path wide enough for two skaters, arms flying from side to side, to pass each other comfortably.  The Walkway successfully preserved the 122-year-old railroad bridge that connects Highland to Poughkeepsie.  Thanks to the Walkway, Poughkeepsie locals have discovered the village that’s straight across the river.  Small-town life in Ulster County is well preserved, thanks to the dedication of the area’s engaged citizenry. Trading shopping malls, brand names, and view-obstructing buildings for small record stores, mom-and-pop delis, and heart-stopping views that can only be found in the Hudson Valley, these small towns are simply thrilled to be churning out fresh produce, bottled wine, new musicians, and dynamic entrepeneurs.

For example: known for palate-dazzling dishes prepared with local, organic produce, poultry, and other ingredients, and warm, welcoming service, The Would, in Highland, has truly become one of the Hudson Valley’s most beloved eateries. The restaurant has won gold and silver medals from the American Culinary Federation and rave reviews from Zagat and the New York Times.  Then we have tall, charming, Billiam van Roestenberg who came to prominence in 2004 as one half of the first same-sex couple to be married in New York State by New Paltz Mayor Jason West. He’s a community farm activist, maintaining one of the few organic apple orchards in New York State, which was nominated for the “Top Ten Apple Picking Farms in America” in Travel + Leisure magazine.   He has ramped up Ag-tourism, giving classes and tours of the farm, as well as opening the farm to people who might like to spend a night or two or get married there. Van Roestenberg is working with other farmers to help them develop their properties into Ag-tourism sites.  And “Italian Alps” is the term that’s stuck on the tip of Adam Glinert’s tongue, to describe this area of the Catskills. Glinert is the general manager of Buttermilk Falls.  Buttermilk Falls reels in guests from all over the world, but plenty of business comes from locals who will book a room for a weekend “stay-cation.” Swimmers lap against water pressure in the “endless” pool, and appreciate the self-sustaining farm, where everything from peaches and herbs to flowers and pumpkins are grown.